A vessel with no voice to cry, but have a will to survive and be free...

I forgot to add spoiler alert :0
Welp, I finally did an animation more than 1 minute :D
Thanks to those who sent me their ocs, it was fun drawing them.
The animation has bits of mistakes because I didnt get to fix them due to an undoable accident :')

Edit: I forgot to credit Deestracted's vessels: Sigil and Tour in the vid! Apologies 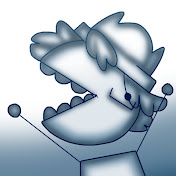 YO THE AMBIENCE, VIBE AND ATMOSPHERE IS SO WELL DONE 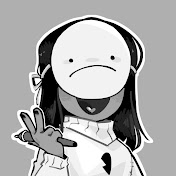 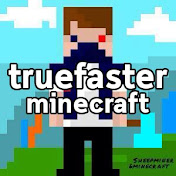 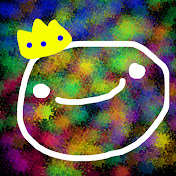 Don’t get me wrong I love your dream SMP animated stuff, but I really hope you make another hollow knight animation once silksong comes out, because this is probably one of your best works, it nails (heh-heh) you right in the feels. 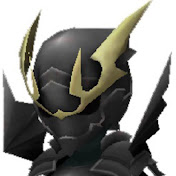 The story of the shades/failed vessels is so sad. They were imperfect, just for a second, and then they lose their life. They felt so alive that they felt emotion. They were just born. They didn’t chose to feel. They didn’t want to go out like this. And now, they’re at the bottom of some pit, damned to eternal sorrow, with their only comfort being their brothers and sisters right next to them who feel the same pain. 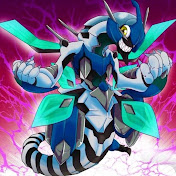 I just realize at 1:02 there’s a vessel with the word “horn” for its horn 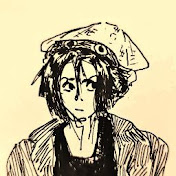 Pale King: time to die
Vessels: but we have feelings
Pale King: I know 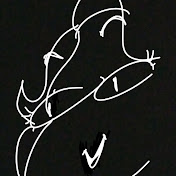 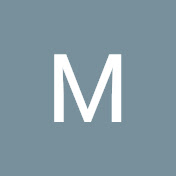 Fun fact: Every vessel in this animation has a name. 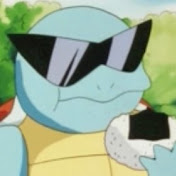 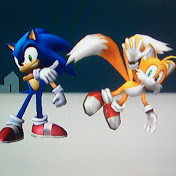 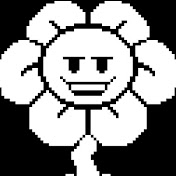 You know what's so depressing about the vessels? The perfect vessel was supposed to be completely hollow, without any type of thoughts and feelings, that means that every single vessel that was thrown into the abyss had thoughts and feelings in some capacity, not making them much different from actual children. 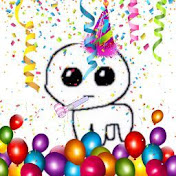 I don’t care what anyone’s opinion is , this is canon 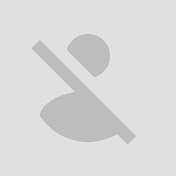 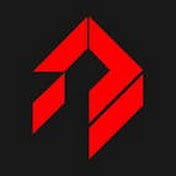 For all those unaware of the lore of Hollow Knight: the Pale King was trying to save Hallownest from an infection (the Radiance). He wanted to find something perfect that could take in the infection and keep it from spreading. This is what is referred to as the "Pure Vessel" or the "Hollow Knight". The knight had to be hollow of personality, ambition, etc to be a perfect vessel for the infection. To do this, the Pale King teamed up with the white lady to make tons of vessels. LARGE SPOILER INCOMING: you are one of these vessels, but just in case the name of the game fooled you, you are not the hollow knight; the hollow knight is the final boss and it's super tragic because in the middle of the boss fight he literally starts stabbing himself because he's so miserable. Anyway, as I was saying, you aren't the hollow knight, but you are one of the hundreds of thousands of vessels. The part that I'm getting to is what's portrayed in the animation. All of these vessels were thrown into an deep dark pit known as the abyss and the Pale King thinks that the one that makes it out is the true hollow knight. The lore is sort of hand wavey around that part because THK (using this to refer to the Hollow Knight from now on) wasn't the only vessel to make it out; clearly you made it out, the Broken Vessel (Lost Kin) made it out, the vessel that Hornet is next to at the start of her first fight made it out, and there's a few others. I think Zote and Elderbug are also vessels but idk.

Anyway, it's super effed up. Beating up on THK whilst he's stabbing himself to try and end his life quicker just makes me sad. The any% ending ends with you taking in the infection and from the looks of it, taking THK's place temporarily. To get rid of the infection permanently, the true ending makes you defeat the Radiance who I think is the cause of the infection. 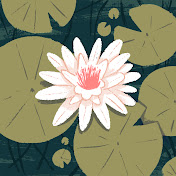 1:07 the little one looks away because he has empathy :( 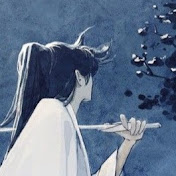 What's sadder is, if you look at the Pure Vessel's cut dream nail dialogue when you fight the pantheon, it says:

I think we can gather from this that, in a way, the Hollow Knight knew it was imperfect, but still tried to be hollow in order to contain the radiance.

it had a will.

Sad-ist: Hey kid, want to hate the pale king even more than you already do? 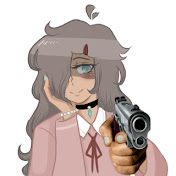 I can't believe the person I used to watch Hollow Knight vids on repeat of comes back into my life with the Dream SMP War animatic & Dream VS Technoblade animation. SAD-ist has come so far istg the nostalgia is makin' me cry ;-; 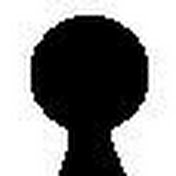 Vessel: Has thoughts and feelings.
Pale King motioning towards the abyss: "Ok get in." 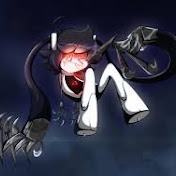 Salutes I'm depressed and crying myself to sleep because of this

The Hardest Hollow Knight Speedrun Ever?

Hollow Knight | The One Thing