Ken Block and Ford Motor Company’s exclusive partnership has brought in some real hardware over the past decade in rally and rallycross. 19 race wins plus 17 other podium finishes, 2 X Games medals, well over a billion video views across Block’s social media platforms, and the first ever World Rally Championship points scored for the brand by an American driver. As of January 2021, that exclusivity comes to an end, with Block becoming a free agent. And that means his options behind the wheel are now wide open.

“Working with Ford over the past decade has been awesome.” says Ken Block. “From racing all over the world, to accumulating a half billion views from Gymkhana THREE to Gymkhana TEN, to creating the Emmy nominated series The Gymkhana Files for Amazon Prime - along with building a fleet of Fords including the iconic AWD Mustang Hoonicorn and F-150 Hoonitruck - it’s been a great partnership. It’s simply been a dream come true to work with the company that built the truck that my Dad drove when I was a teenager. I’m super appreciative to Ford for the support over the years, but I am also looking forward to what an unrestricted 2021 holds, and the ability to spread my wings a bit and play with a lot other toys.

2020 was a big year for Block and his Ford vehicles. He took the overall win at Rally Barbados in a WRC2 Ford Fiesta, won his class (and 3rd overall) at Rally Legend in San Marino in his Ford Escort Cossie V2, and also won the first ever Projekt E race of the FIA World RallyCross Championship in Holjes, Sweden, in a Ford Fiesta. Along with winning races, Block and Hoonigan launched the all-new viral video series,- Hoonicorn Vs The World. Spanning 11 episodes, the series features Ken racing his 1965 Ford Mustang RTR Hoonicorn against a variety of wild vehicles including a McLaren Senna and the World’s Fastest Donk. The series has been viewed over 34 million times since its launch in late November.

What does the next chapter have in store? Ken Block and Hoonigan Racing Division will be announcing new partnerships very soon. In the meantime, enjoy this video of Ken’s favorite Ford – the 1,400 horsepower AWD Mustang Hoonicorn V2 – get taken on its “last ride”. 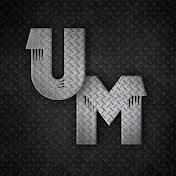 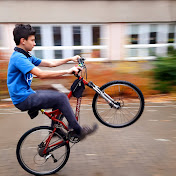 Ken Block without Hoonicorn is like fast and furious without Paul Walker. 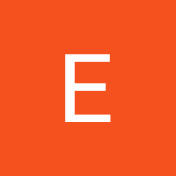 I'm not crying someone is just cutting onions. But also its a right send off for a legendary, one of a kind car. 👋👋👋 Goodbye Friend 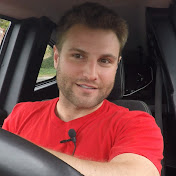 I won’t cry. I need to be strong. It’s just a car. It’s not an inspiration or anything. What if I get my bodywork and shifting sorted, I would love to tempt her with a rematch 😂 I learned so much on my shakedown passes Give that man the Hoonicorn, that’s part of his soul at this point💔 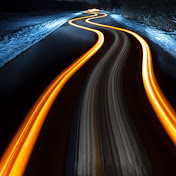 So we will never know how fast this thing is in the quarter mile? 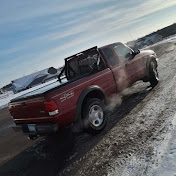 No way this is the final drive, there's still tires left! 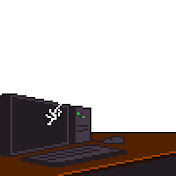 Wait... they just KILLED the main character of hoonigan. This is the only time I want plot armor 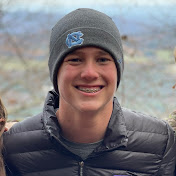 Girls:
How did he not cry at the end of Titanic? Do guys not have feelings at all?
Guys: Ken Block is no longer being sponsored by Ford Motor Company and Hoonigan is retiring the Hoonicorn.
Real men have feelings, cause real men have cool cars. 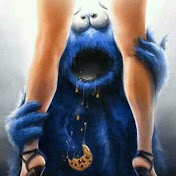 I remember when all this came to light back in 2010. This is genuinely sad to know something that gave me so much joy will no longer be.

All the best, Block. 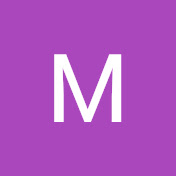 I feel like this is the most reliable car with the Ford logo on it. 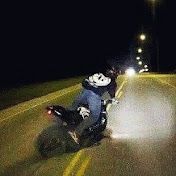 "Dom" say goodbye to the Charger "The Curse" 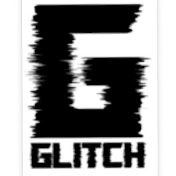 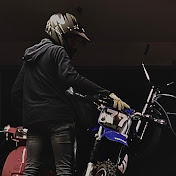 A moment of silence for the Hoonicorn. 😔 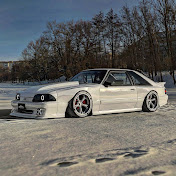 😢 why, this car is literally my favorite out of the entire lineup. 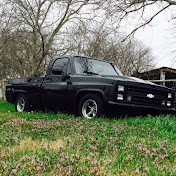 A true legend with his pride and joy. This will forever be in automotive history as 2 great achievements of driver and machine. 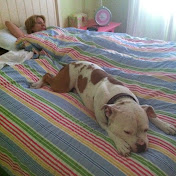 Sad, got to see him driving at the train station in Detroit. Makes me wanna cry 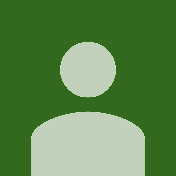 the end feels like a teaser to an impending " E- Hoonicorn".😉

When You THINK You Are FAST but THIS HAPPENS! *PART 3*