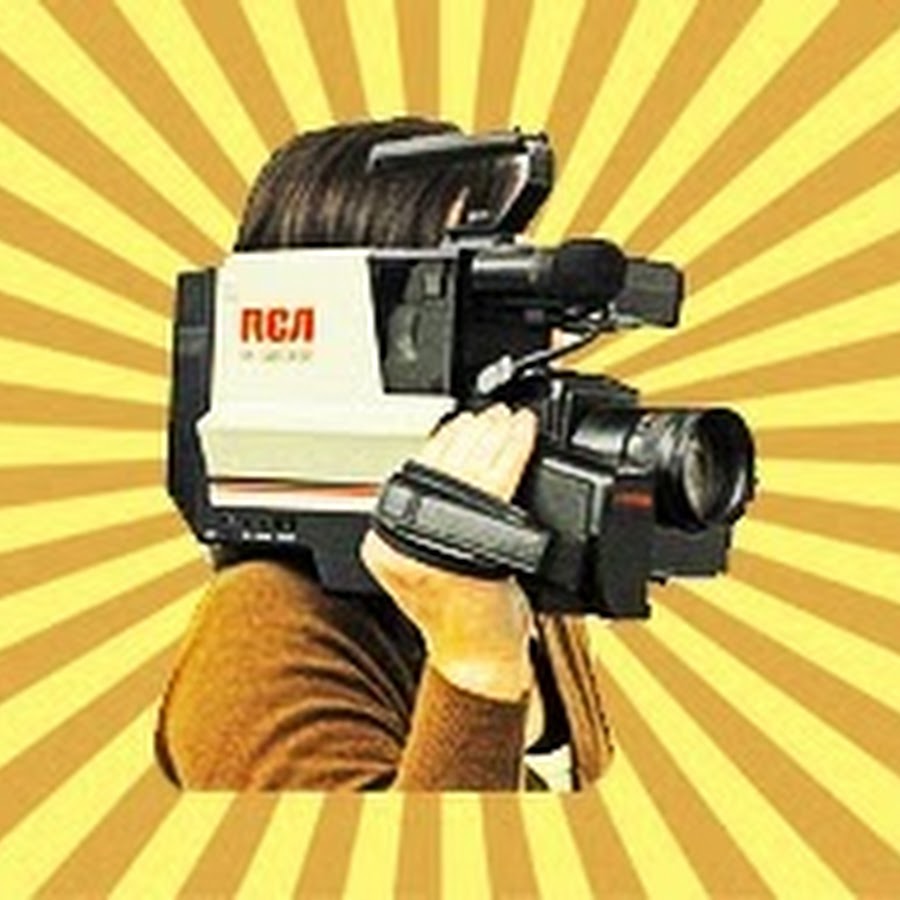 From 1982 - 83 artist and producer Hugh Kinniburgh was part of the first wave of independent video producers in NYC. Collaborating with comedy writers, medieval warriors and a former assistant to Nam Jun Paik while using early video tools like huge Norelco studio cameras and switchers (allegedly from Desilu Studios) and early versions of portable Betamax video cameras, the final 'tape to tape' edit could take weeks. These are examples of early DIY video: goofing on unsuspecting New Yorkers, gonzo documentaries, moody art video and even TV satire. After relocating to the west coast in 1990, he continued experimentation using Hi8 cameras and the Video Toaster collaborating with notable San Francisco comics, musicians and visual artists. He lead the dawning of the Avid computer based editing era. The work continued into the 2000's. Video clips restored from Betamax masters, Beta SP and DVD. Before there was Youtube, there was Hughtube.

The Alphabliss of Miss Book Promotion

Show Me The Money - The Best First Video Mash Up

Out of the Bay

ANGEL - In The Moment

SUNZ OF ALIEN TECHNOLOGY - The Phage

A NIce Day For A Black Wedding

Scene From An Unmade Medieval Movie