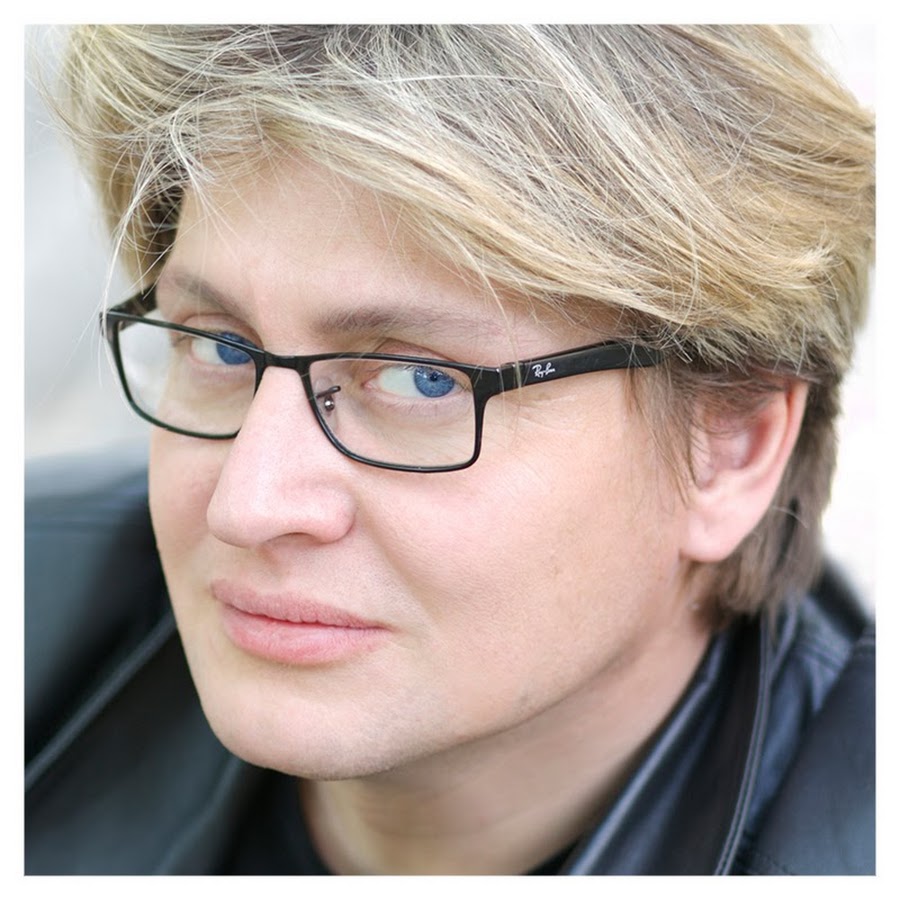 Xaver Varnus' first piano tutor was Emma Németh, a pupil of Debussy. He has played virtually every important organ in the world, including those in Bach's Thomaskirche in Leipzig, Berliner Dom, Notre-Dame, Saint-Sulpice and Saint-Eustache in Paris, National Shrine of the Immaculate Conception in Washington, and Canterbury Cathedral, as well as the world's largest existing instrument, the Wanamaker Organ in Philadelphia. His Quadruple Platinum Disc winning album "From Ravel to Vangelis" (SONY, 2007), is the best-selling organ CD ever. As a Canadian citizen, Xaver Varnus resides in Berlin, and in Nova Scotia, where he opened Varnus Hall in a 19th century historic church. "He is one of the most influential figure in organ music in the early 21st century." (Mark Wigmore, The New Classical FM, Canada). "Varnus is a monster talent, every bit as stimulating and individual as the late Glenn Gould." (The Globe & Mail, Canada's National Newspaper).
Booking & Enquiries: xavervarnus@hotmail.com

XAVER VARNUS PLAYS ON THE ORGAN IN HIS OWN CONCERT HALL: "PRAYER FOR THE DEAD" BY D'ANTALFFY

XAVER VARNUS PLAYS BACH IN CONCERT IN 1980 ON THE SAUER ORGAN OF BACH'S ST. THOMAS CHURCH IN LEIPZIG

XAVER VARNUS IN CONCERT ON THE SZEGED SYNAGOGUE ORGAN: "INTRODUCTION & FUGUE" BY D'ANTALFFY

XAVER VARNUS IN CONCERT: SCHUBERT ON ORGAN IN THE SYNAGOGUE OF PÉCS

XAVER VARNUS IN CONCERT: THE ORGAN OF THE PRESBYTERIAN CATHEDRAL IN CLUJ-NAPOCA

"THE FOUR SEASONS" OF VIVALDI ON ORGAN (COMPLETE) - XAVER VARNUS

XAVER VARNUS IMPROVISE IN 1986 IN TORONTO ON THE ORGAN OF BLOOR STREET ST. PAUL'S CHURCH