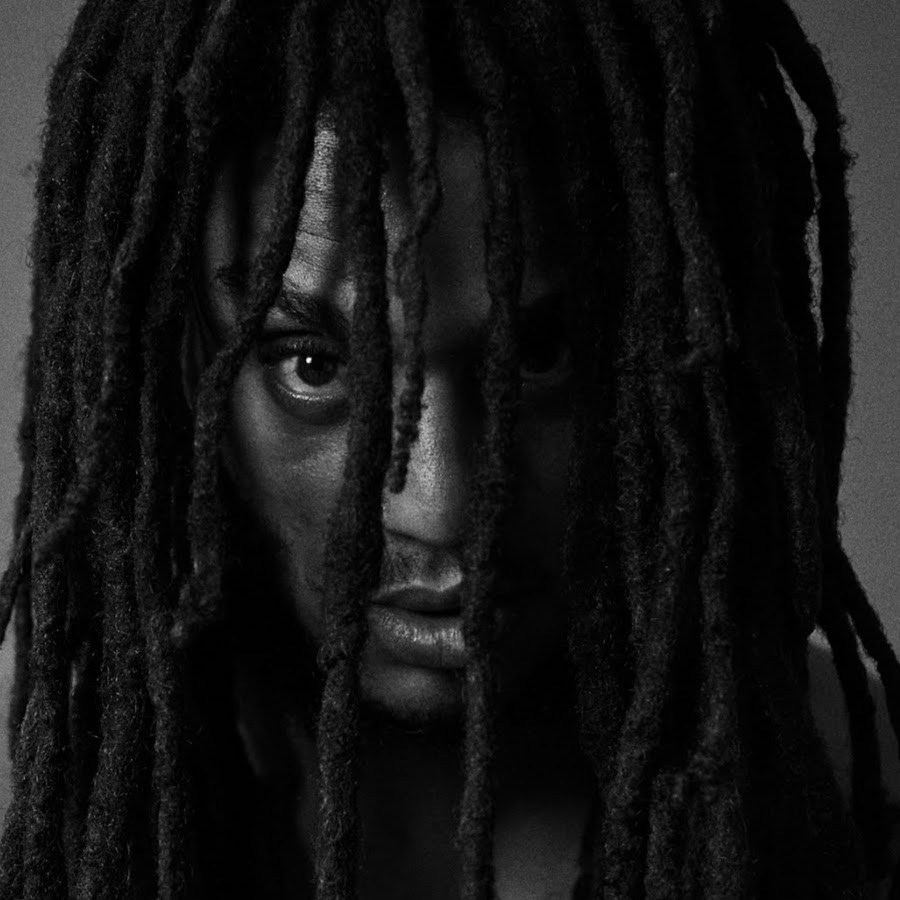 Already as a Teenager, Marvin Brooks was rapping in TV-Shows. Gathering momentum, he went on to open shows for artists such as 50 Cent and Justin Timberlake. An R&B artist, destined for the big stage. But despite his talent, a long and rocky road lay before him. On his way he lost friends and suffered defeats. But when life bared its teeth, the poet got inspired: Seeking refuge in his family house in Ghana in 2018, the Half-Ghanaer worked on his guitar skills and wrote songs for his new album.
Music became his catharsis. The songs are a tightrope walk between big dreams and the painful struggle for survival, with lyrics ripened in the storm.
As a former martial artist, Marvin Brooks used to box in the shadows. Now he returns confident of victory with a new mantra: I’ll be fine.

Marvin Brooks - We Are One (Official Video)

Marvin Brooks - "Everything Ahead"