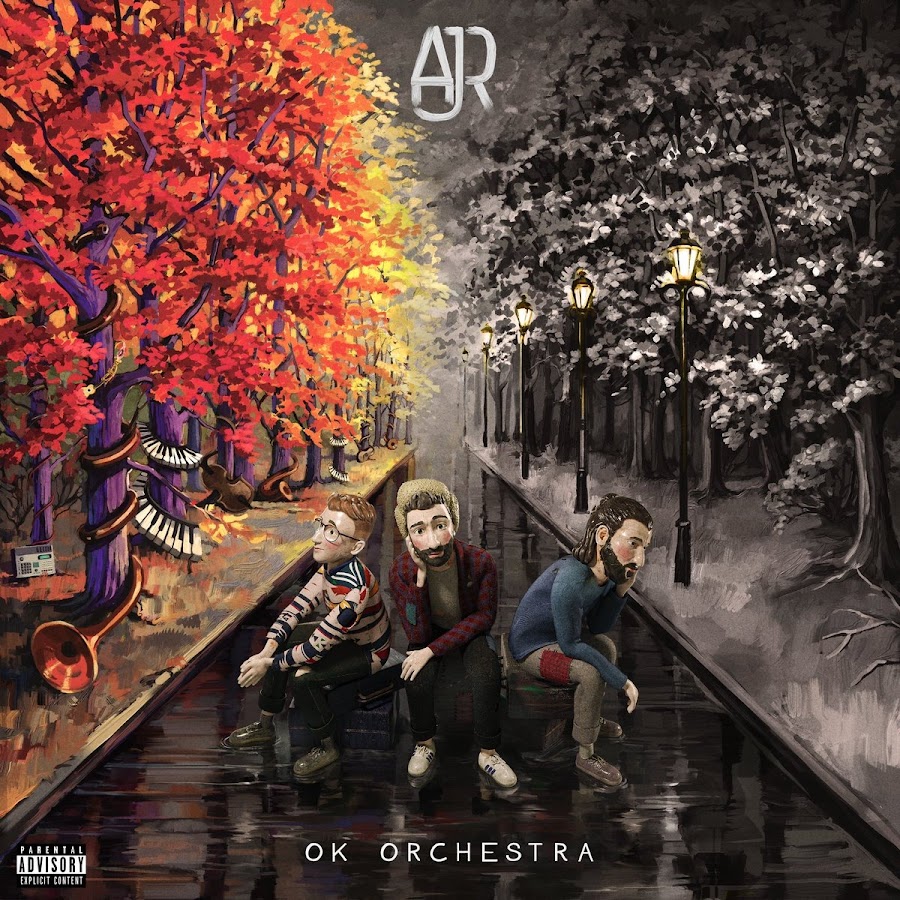 AJR feature the talents of the Met brothers, Adam (vocals/bass), Jack (vocals/guitar), and Ryan (guitar/piano/vocals), who grew up in New York and got their start busking around New York City. In 2013, the trio released their debut independent single, "I'm Ready." Well-received, the track peaked at number 27 on the Billboard's Top 40, and appeared the band's 2015 full-length debut album, Living Room. Since then, AJR released 2 full length albums, "The Click" (2017) and "Neotheater" (2019) featuring hit singles, "Weak," "Sober Up," and "100 Bad Days." AJR spent much of 2019 touring and eventually returned in 2020 with the bombastic pop single "Bang!" Their latest single "Way Less Sad" is out now.

AJR - Burn The House Down (Live From One Spectacular Night)

AJR - Making of Bang! / Bang! (Live From One Spectacular Night)

Breaking down the production of Weak and Birthday Party

Breaking down the production of Karma & Pitchfork Kids

Breaking down the production of Come Hang Out & Turning Out Pt. ii

Breaking down the production of Three-Thirty, Next Up Forever and Bang!

AJR - Next Up Forever (Official Audio)