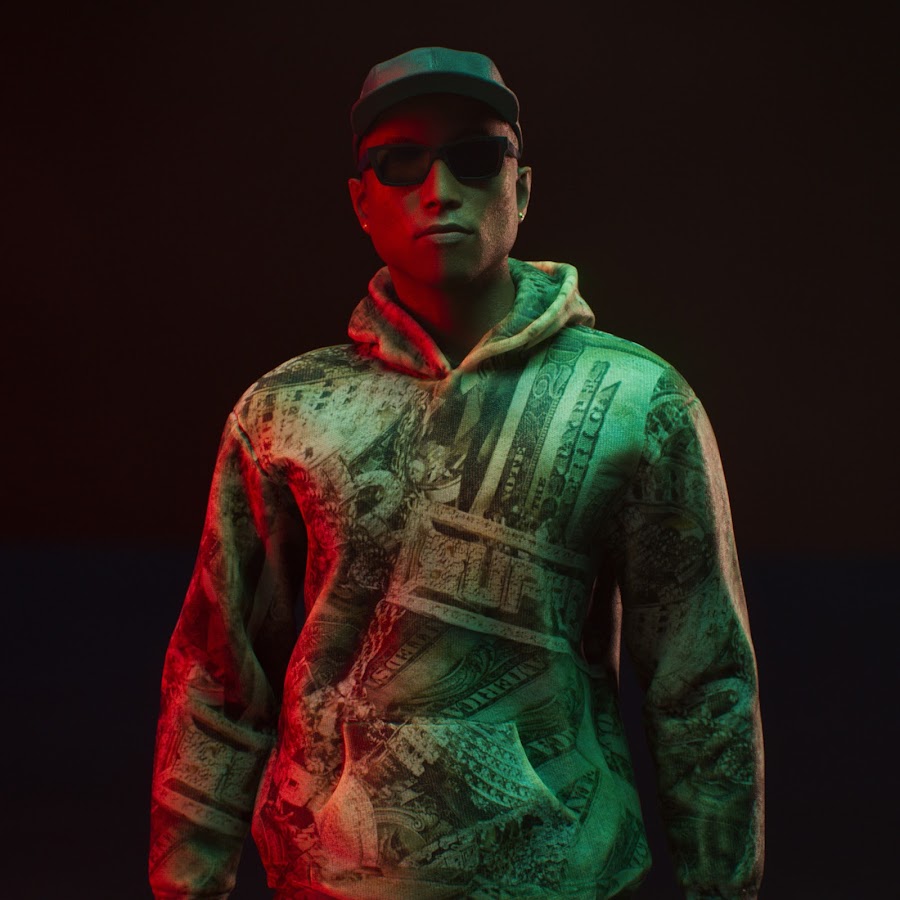 Visionary recording artist, producer, songwriter, philanthropist, fashion designer, and entrepreneur Pharrell Williams has been a creative force in the music industry and beyond for more than two decades. Starting his producing career as one half of The Neptunes with longtime production partner Chad Hugo, Williams has helped create classics such as Daft Punk’s “Get Lucky,” Robin Thicke’s “Blurred Lines,” Nelly’s “Hot in Herre,” JAY-Z’s “I Just Wanna Love U (Give it 2 Me),” Britney Spears’ “I’m A Slave 4 U,” and Justin Timberlake’s “Like I Love You.” The music industry has honored Williams with 11 Grammy Awards (including 2004’s and 2014’s Producer of the Year) and several Academy Award nominations for his work both as a producer in film and his work on musical scoring for film.

Pharrell Williams - Letter To My Godfather (from The Black Godfather - Audio)

Pharrell Williams - Freedom (Behind the Scenes)