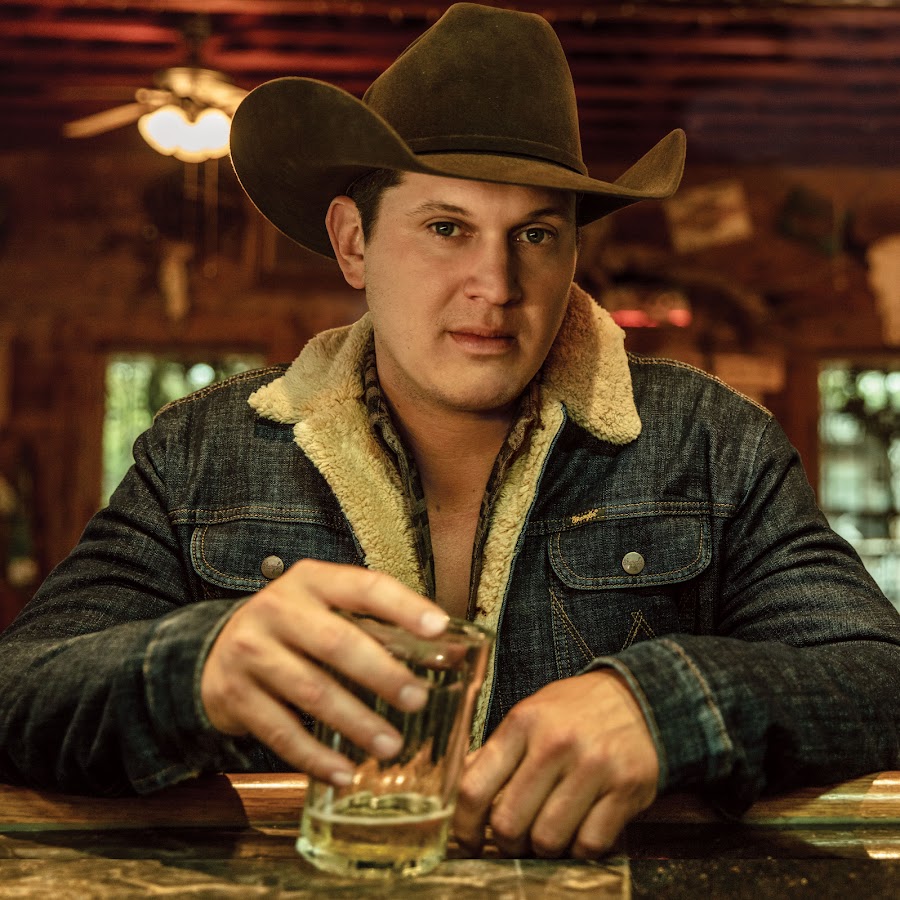 "All I ever wanted to do coming to Nashville was to write rowdy, in-your-face, straight country music," says Jon Pardi, "and that's what this album is."

Pardi's high-energy approach, perfected on stages throughout his native California, has its stamp all over his Capitol Records Nashville debut. Just as importantly, that energy is applied to music rooted in songwriting legend Harlan Howard's adage that country is three chords and the truth.

"If you can take a piece of life and put it in a song," says Pardi, "it's going to be a good song—especially if it's from the heart."

Life and love, truth and energy wind their way all through his debut album, which showcases a young artist who is clearly no ordinary newcomer. Few artists hit stride as quickly and as forcefully as he has, and his fellow artists have been among the first to take note.

Jon Pardi - The Bottle Let Me Down (Live Performance)

Jon Pardi - The Bottle Let Me Down (Official Audio)

Jon Pardi - Ain't Always The Cowboy (Behind The Scenes)

Jon Pardi - Ain't Always The Cowboy (Making Of The Video)

Jon Pardi - Me And Jack (Live From Jimmy Kimmel Live!)

Jon Pardi - Nobody Leaves A Girl Like That (Official Audio)

Jon Pardi - Me And Jack (Behind The Song)

Jon Pardi - Ain't Always The Cowboy (Behind The Song)