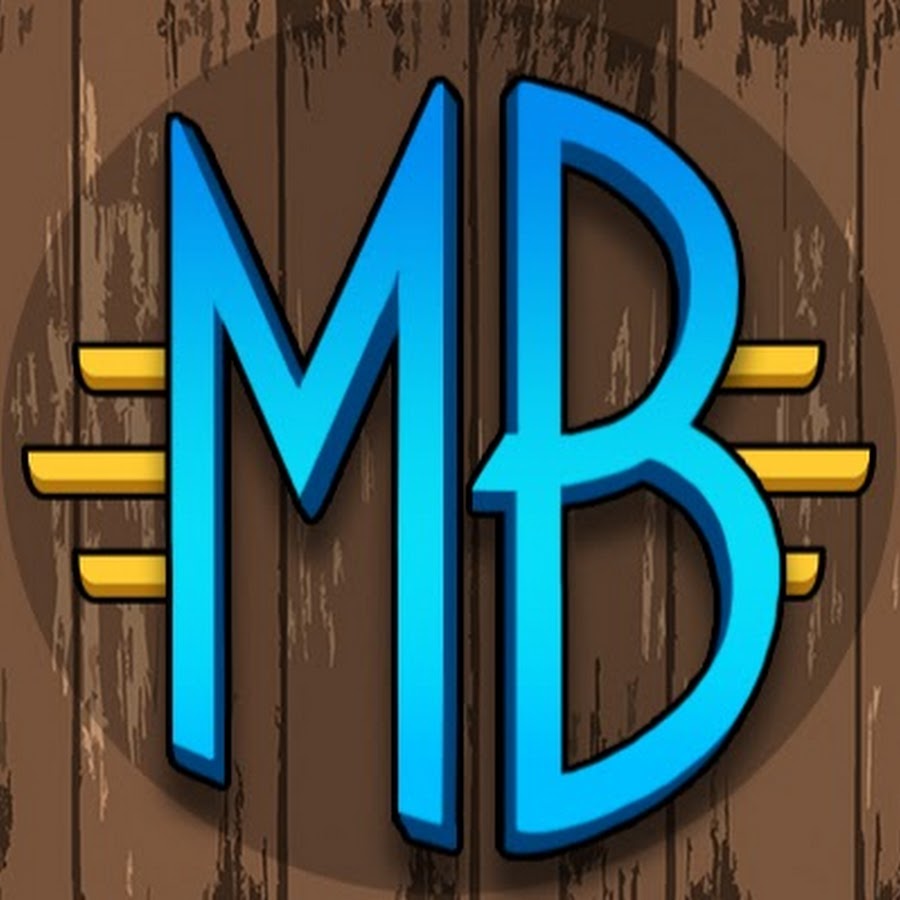 Geoff Thew, makes a living analyzing anime and other pop culture from the comfort of his mother's basement. Well, okay, actually he lives in a nice apartment now, but don't tell anyone, alright? He's known for his detailed breakdowns of the hidden secrets in anime openings, his fight scene analysis, and the Public Service Anime series, which provides helpful advice for everyday problems, like being caught up in a harem, or being transported to another world.

Join him every Tuesday and Saturday for deep dives into art that will give you a new appreciation for your favourite anime, video games, and films.

A Video about 𝐻Ǝ𝒩𝒯𝒜𝐼 (April Fools)

I Hate The Promised Neverland Season 2

What's so Gr8 About Sk8 The Infinity

Mushoku Tensei is ART, You Philistines

The HOTTEST TRASH Anime of Winter 2021

Why We Love Horimiya

Coping With The Promised Neverland Season 2

Re:Zero at Its Best - "Parent and Child" Analysis

What Anime Could Be the Next Attack on Titan?

Animation is For Everyone

The Power of Sakuga

The Magic of VTubers

The Power of Battle Horror Anime

Should You Watch Higurashi: When They Cry?

The Wonderful Worldbuilding of One Piece (Paradise Edition)

The Lonely Horror of Re:Zero

Appare-Ranman! is Cooler Than Whatever Anime You're Watching

The Wonderful Horror of Made In Abyss

You Should (maybe) Skip Jojo Parts

The Best Shounen Jump Manga That Haven't Been Animated (Yet)

The Wacky Worldbuilding of Early Yu-Gi-Oh!

What's in an OP? - Love Dramatic vs Daddy! Daddy! Do! (Kaguya-Sama)

Chika vs. Kaguya - What's in a Waifu

The ULTIMATE Harem Anime - My Next Life as a Villainess

The Art of Worldbuilding - Ascendance of a Bookworm

Social-Distance With a Nice, Long Game

The Roast of Dragonball Evolution

What's So Great About Haikyuu!!

The Most Stylish Shounen Since Jojo - Smile Down the Runway

Self-Isolate With a Nice, Long Anime

Sorry I Slept on Mairimashita! Iruma-Kun

One Piece Fans Were Right! OH NO! - Part 1: Character Design

The Art of Worldbuilding - What Makes a Good Fake Game?