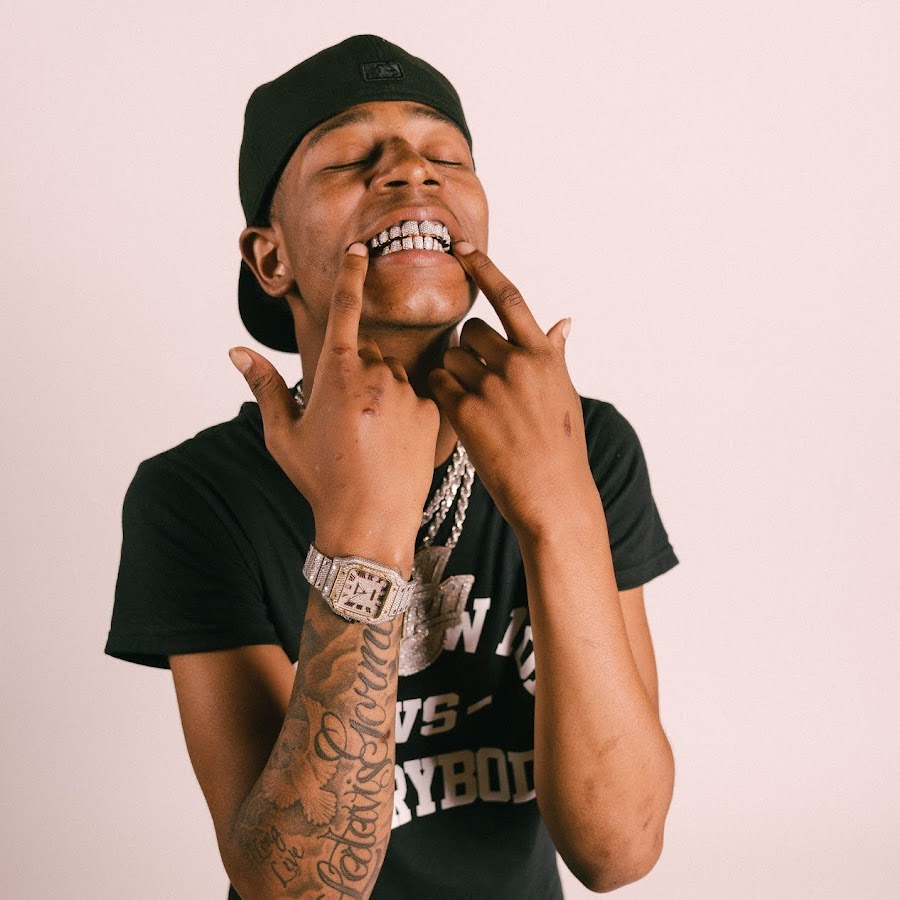 Big Scarr may carry the marks of life’s trials and tribulations on his face and body, but he emerges from those tragedies triumphantly. In under six months since his debut, he’s posted up nearly 5 million YouTube views independently and locked down a deal with Gucci Mane’s The New 1017/Atlantic Records. Now, the Memphis rapper speaks on his life without fear or filter on a series of upcoming singles and projects.

He started to rap with encouragement from a day-one friend, and a fiery freestyle powered his first-ever single “Make A Play.” Upheld by gruff flows, robust rhymes, and dynamic hooks, the intense music video has generated over 1.6 million YouTube views. Maintaining this momentum, he joined Pooh and Foogiano for “SoIcyBoyz” on the blockbuster compilation Gucci Mane Presents: So Icy Summer and earned praise from the likes of Complex, UPROXX, and more. By embracing his scars, Big Scarr gives hip-hop one of its realest stories out there. “I just go in there and say what I live.

Big Scarr - Get It In [Official Audio]